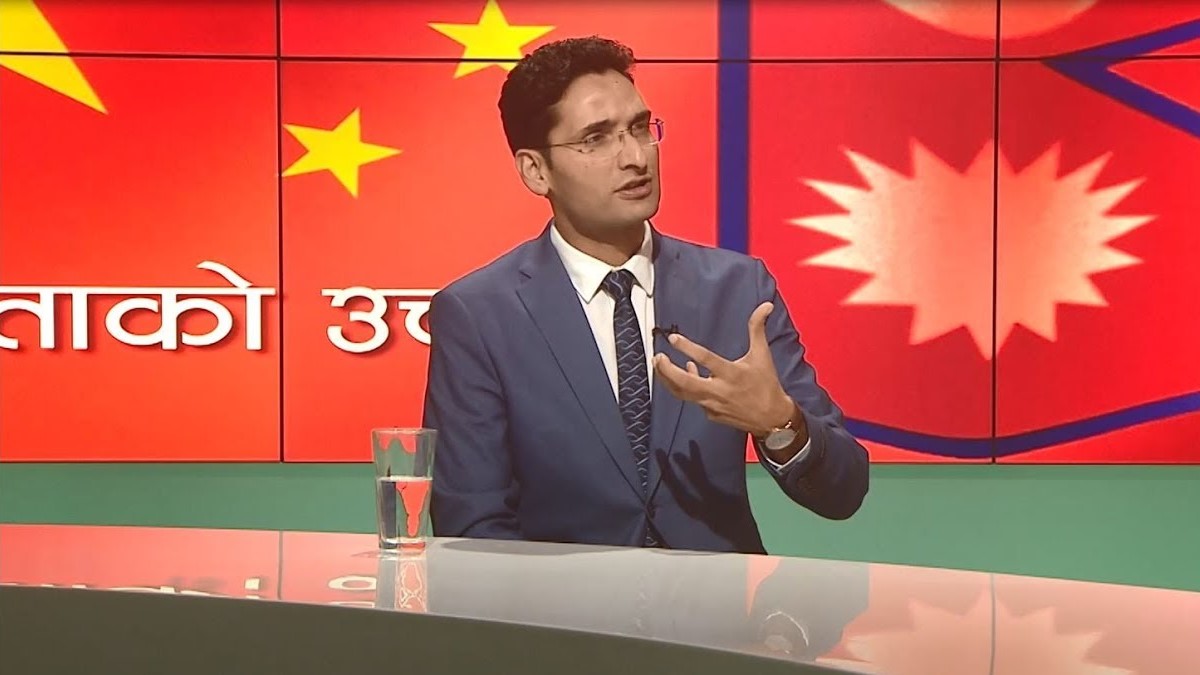 Earned Doctorate Degree (PhD) in International Relations (IR), Dr Sapkota has been performing as an influential expert on global affairs. He is dignified by the ‘Bidya Bhusan Padak Class I’ from the Government of Nepal in September 2018.

After pursuing his graduation from Tribhuwan University on Humanities and Social sciences Dr Sapkota accomplished his further studies in China. He earned his Master’s degree from Shandong University, and a PhD from the Renmin University of China, a top-notch university, both in the discipline of International Relations. Alongside his formal education, he also learned and did an advanced course in Mandarin Chinese.

Dr Sapkota has been affiliated as an expert in different national and international institutes. His role as an expert in the domain of strategic affairs in academia and research is appreciable. He is a visiting faculty at Tribhuvan University and serving as a member of the subject committee of International Relations and Diplomacy at Tribhuvan University. He has a wide range of experiences as a Senior Visiting Scholar as well as a Research Fellow with the responsibility of taking up initiatives and relevant works as an expert on Nepal’s relations with China, and other appropriate activities related to Chinese cooperation with Nepal. In this account, his involvement in the Belt and Road Initiative (BRI) is discernible.

Dr Sapkota is a well-known contributor to various newspapers and magazines of Nepal and foreign countries. To his credit, he has authored numerous articles on current affairs, strategic realm and process concerned with the triangular relations between Nepal, India and China as well as dealings about South Asian Affairs. Furthermore, he has penned several peer-reviewed journal articles, encompassing Geopolitics, Small and Big powers relations. These encompass Strategic Studies of China-India-Nepal Relations and the idea of Trilateralism among these countries, BRI and beyond. He has also attended international conferences held in various places at home and abroad.

Furthermore, he is the founder General Secretary of Nepal Institute for Strategic Analyses (NISA), a think-tank based in Kathmandu. He has also contributed as Op-ed editor of Nepal magazine, a national weekly published by Kantipur Publications.