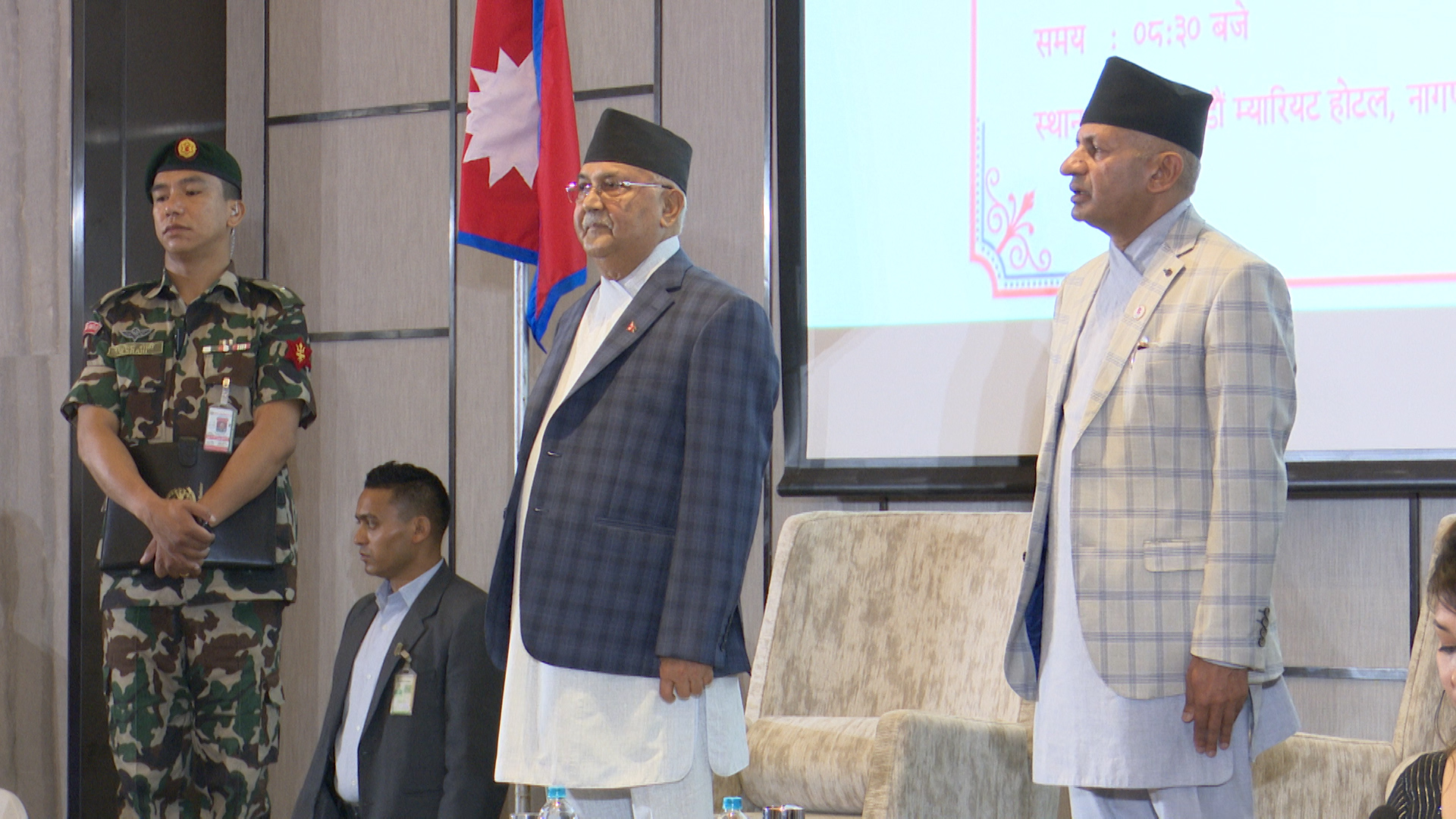 Activities of the Institute

The Institute has also been engaged in publishing reports, bulletins, journals and research papers. At the same time, the Institute has been establishing linkages with similar professional organizations, foreign Governments, INGOs, and NGOs, both domestic and foreign, to not only update and acquire knowledge from them but also strengthen institute-to-institute relations.

The sources of the funding of the Institute are:

1. Grant assistance from the Government of Nepal;

4. Foreign Agencies and individuals; and

5. Income from publications and other sources.

Panel of Experts While carrying out specific projects and programs, the Institute draws support from panels of experts who have considerable expertise, skills and knowledge in diverse disciplines. Panels are usually chosen from a group of former Ambassadors, Diplomats, University Professors, Government Officials and other research fellows and other experts within the country and outside both.

One of the main purposes of the Institute is to provide training to, particularly, newly appointed Nepalese Foreign Service officials and personnel of MOFA and other Ministries on foreign policy issues and objectives; this is a key program in the work of the Institute. The importance of such a program is self-evident. In fact, training is the transfer of learning to the work one has to perform in a better way and more effective and efficient manner.

In the past before the establishment of the Institute of Foreign Affairs, there was a lack of a properly organized professional program for the training of newly appointed officials of the Ministry of Foreign Affairs. However, a few fortunate officers were sent on a sporadic basis to foreign universities or training organizations institutes to follow such programs.

As there was no provision for such training of the Foreign Service as a whole, participation in these programs benefited a few officers, notwithstanding their merits. Newly appointed officers of the Foreign Service were, therefore, obliged to acquire their professional training from their seniors who used to impart "some do's and some don'ts" to the recruits, purely on the basis of their personal experiences of performing their functions; this was an uncoordinated, clumsy and haphazard way of job-related training given to them.

Therefore, there was a need felt for a properly organized professional program for the training of the officers to the Foreign Service. The result was the establishment of the Institute of Foreign Affairs for conducting such training programs for the whole of the recruits within the country.

The first start towards organizing a program was made in 1996 when some officers who were appointed through competitive examinations were provided with a training program organized by this Institute. As the first training program of its kind it was very comprehensive and the participants benefited immensely. The participants expressed their deep appreciation of the program and their gratitude to the Institute and trainers. Those participants are today senior officers in the Ministry of Foreign Affairs and some of them have been appointed as ambassadors in various capitals of the world; they are performing their responsibilities satisfactorily to the benefits of the country. This was a justification for the founding of the Institute. To date eight such programs have been held; this is the proof of its success and popularity among the participants.

Course for the training program The Institute of Foreign Affairs has designed such curriculum of the general course for the training program as is necessary to provide a comprehensive survey of International Relations with focus on all important features and factors of foreign policy, diplomacy, international law and international organization through all of which Nepal's national interests can be preserved and promoted; all these are supposed to meet the needs of the officials of the Ministry of Foreign Affairs. Thus, the course is organized in a manner which focuses on almost all salient features of the contemporary international society.

The objective of the training program is to provide the basic requirements for the new recruits of the officials of the Ministry of the Foreign Affairs, within the shortest possible time as this takes into account the circumstances that the participants are working people and their convenience has to be taken considered.

The subject matter of the course is so comprehensive that no important feature of foreign policy and diplomacy is left out on the one hand, and, on the other, all the salient features of the contemporary international society have been incorporated in the course.

Although the courses given to different classes of the officials of the Ministry of the Foreign Affairs vary from one class to another, the basic contents are not fundamentally much different, notwithstanding one apparent difference, that is, the focus on the official and secretarial skills needed for non-gazette class 1 officials. However, this is most desirable that all the officials from top to bottom need to be well-acquainted with almost all the structural and functional aspects of foreign affairs. The more, the better.

In conclusion, one subject matter which should be paid serious attention to is the structural and functional changes that have been taking place in international society, some apparent, some real, and some marked, some unnoticed. Besides political arena, such areas as globalization, area country studies, the United Nations, Developmental Policies, Economic Diplomacy, Environmental Issues, growing importance of multilateralism, and other low political issues are gaining importance in shape and size— sometimes more important than high politics. No regional and global part has been left unaffected and untouched. So is the case with Nepal's neighborhood. While formulating policies and implementing them, all this should never be lost sight of.

I. IFA organizes meetings and talk programs on a regular basis on foreign relations and diplomacy. Themes & topics for discussions of such meetings, including seminars, workshops and conferences, can range from a focused issue to a broader one as per need.

II. IFA is constantly engaged in the publication of reports, bulletins, journals, and research study papers. It is also making efforts in preparing the course curriculum for diplomatic training needs. III. IFA establishes linkages with

III. IFA establishes linkages with similar professional organizations including governments, INGOs, NGOs, both at home and abroad, to not only update and acquire knowledge from foreign and domestic experts but also strengthen institute-to-institute relations.

IV. It organizes orientations, trainings on foreign relations and diplomacy