Diplomats' Forum-III on US Withdrawal from Afghanistan: Implication to Nepal and Regional Order

IFA held a seminar of Diplomats' Forum-III on US Withdrawal from Afghanistan: Implication to Nepal and Regional Order in association with Nepal Institute for Policy Research (NIPORe) on 10th September, 2021. Read More

On US Withdrawal from Afghanistan: Implication to Nepal and Regional Order Read More

Interaction with the First Secretary of the Embassy of India, Kathmandu, at IFA premises, on Feb 25, 2021. Read More

Institute of Foreign Affairs (IFA) released its publications including a peer-reviewed Journal on June 25, 2021, in the gracious presence of Prime Minister KP Sharma Oli. Read More

In order to achieve the mandate and objectives and to make the forthcoming works more effective, it is necessary to prevent the shortage of any kind of resources on behalf of quality research works and policy reviews. Against the backdrop of increasing global balance of power and cumulative challenges to the conduct of foreign policy and international relations, the Government of Nepal needs to activate the Institute of Foreign Affairs to play an additional role in assisting the Ministry of Foreign Affairs in conducting strategic policy briefs, policy briefings and policy studies. Read More

Scholars at the event

Scholars at the event

Institute of Foreign Affairs(IFA) in collaboration with Nepal Institute for Policy Research(NIPoRe) organized Diplomats' Forum: Series 2 on "National Attributes in the Nepali Foreign Policy Making" on March 22, opting to deliberate and interact on Foreign Policy initiatives and commensurate actions that have been figuring out prominently across the globe ... Read More

Welcome to Institute of Foreign Affairs

Journal of Foreign Affairs fulfills that objective to some extent by encouraging abstract submission from foreign policy experts, diplomats, academici... 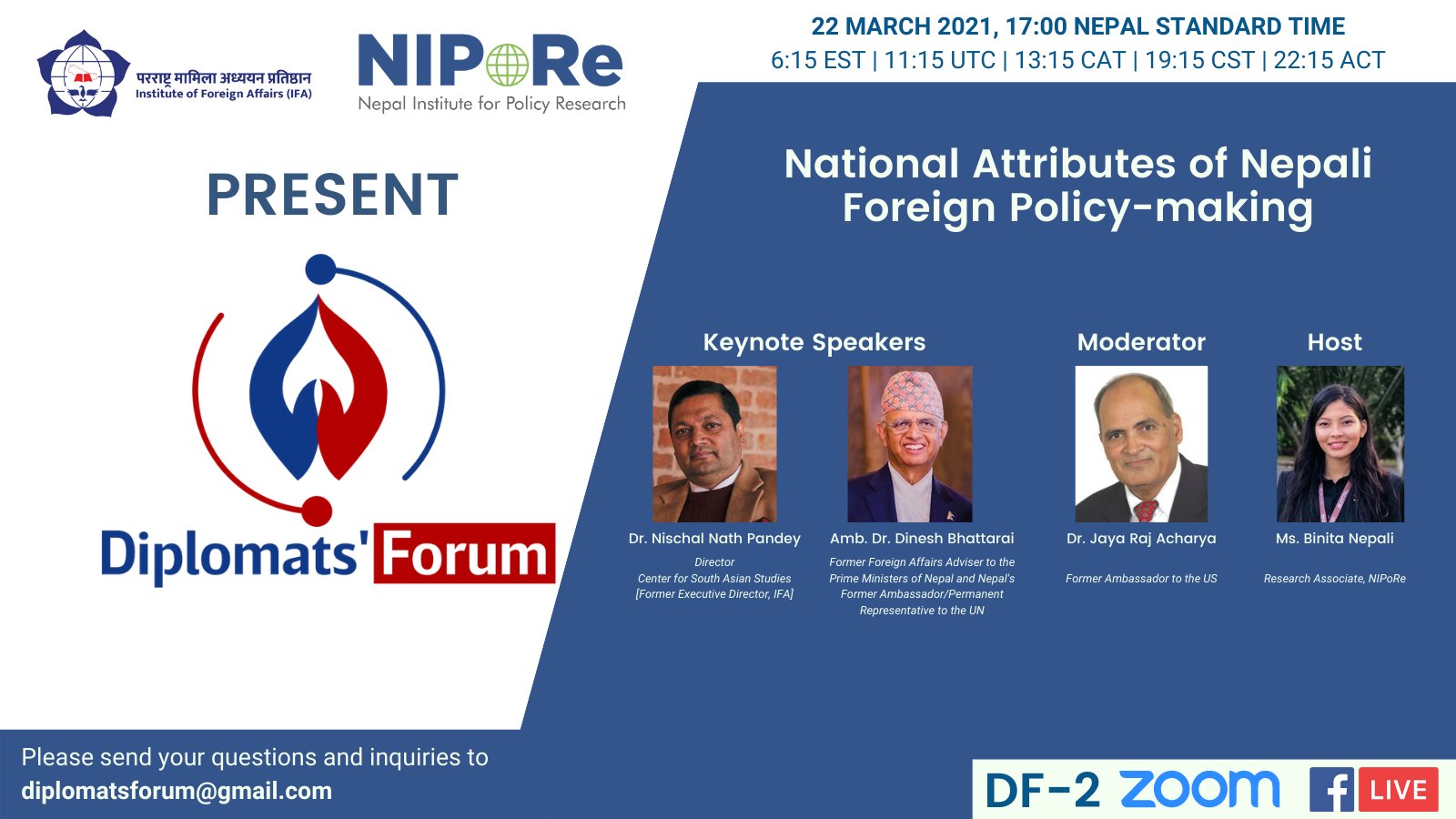 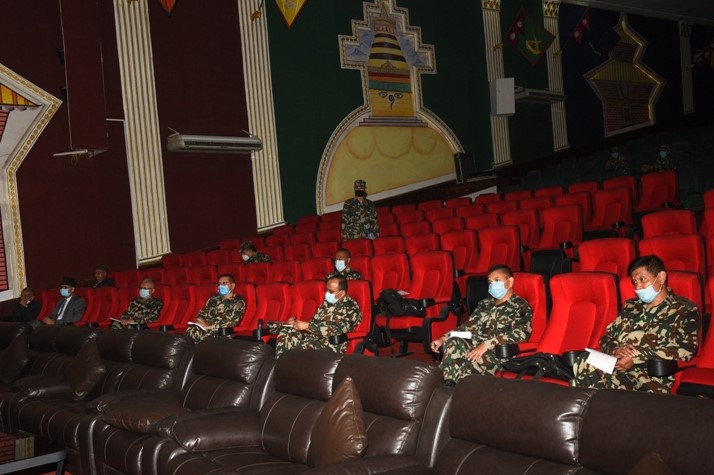 Concerns of national and strategic importance like conventional and comprehensive security concept and defence diplomacy preceded all other diplomatic... 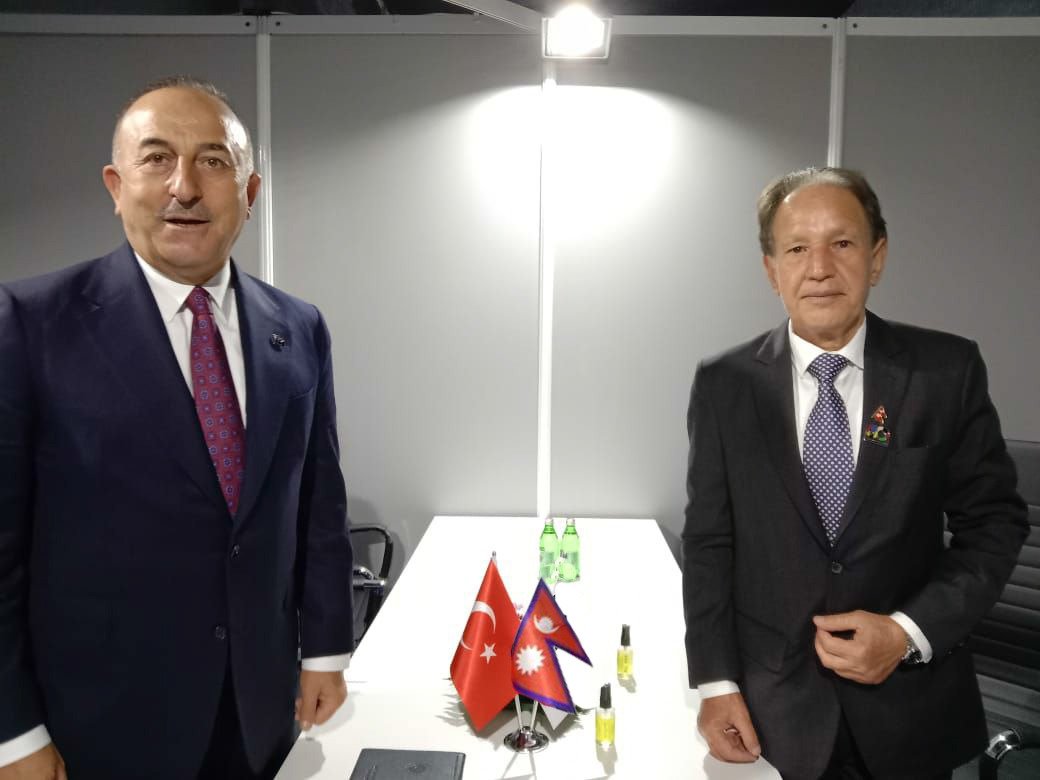 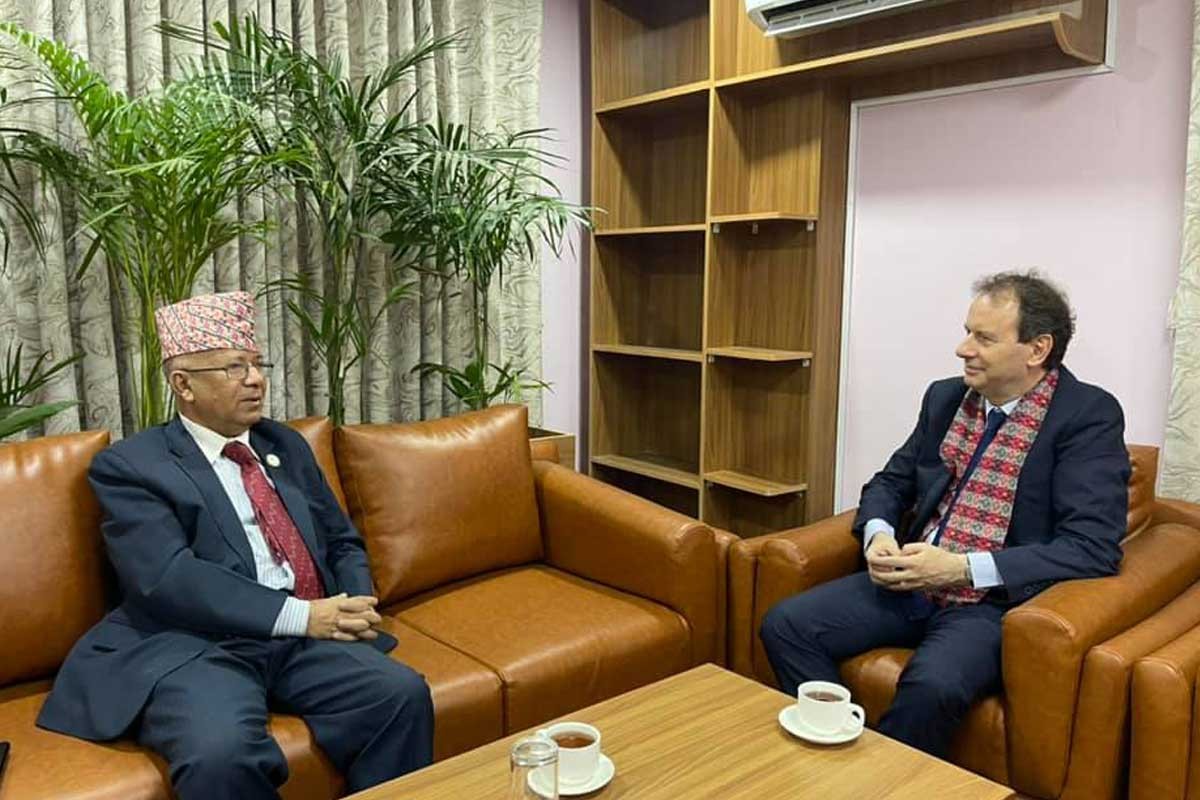 Nepal and the Taliban’s second coming

Even though Nepal and Afghanistan are separated geographically, Nepali and Pashtun warriors have met face-to-face over more than 200 years. While the... 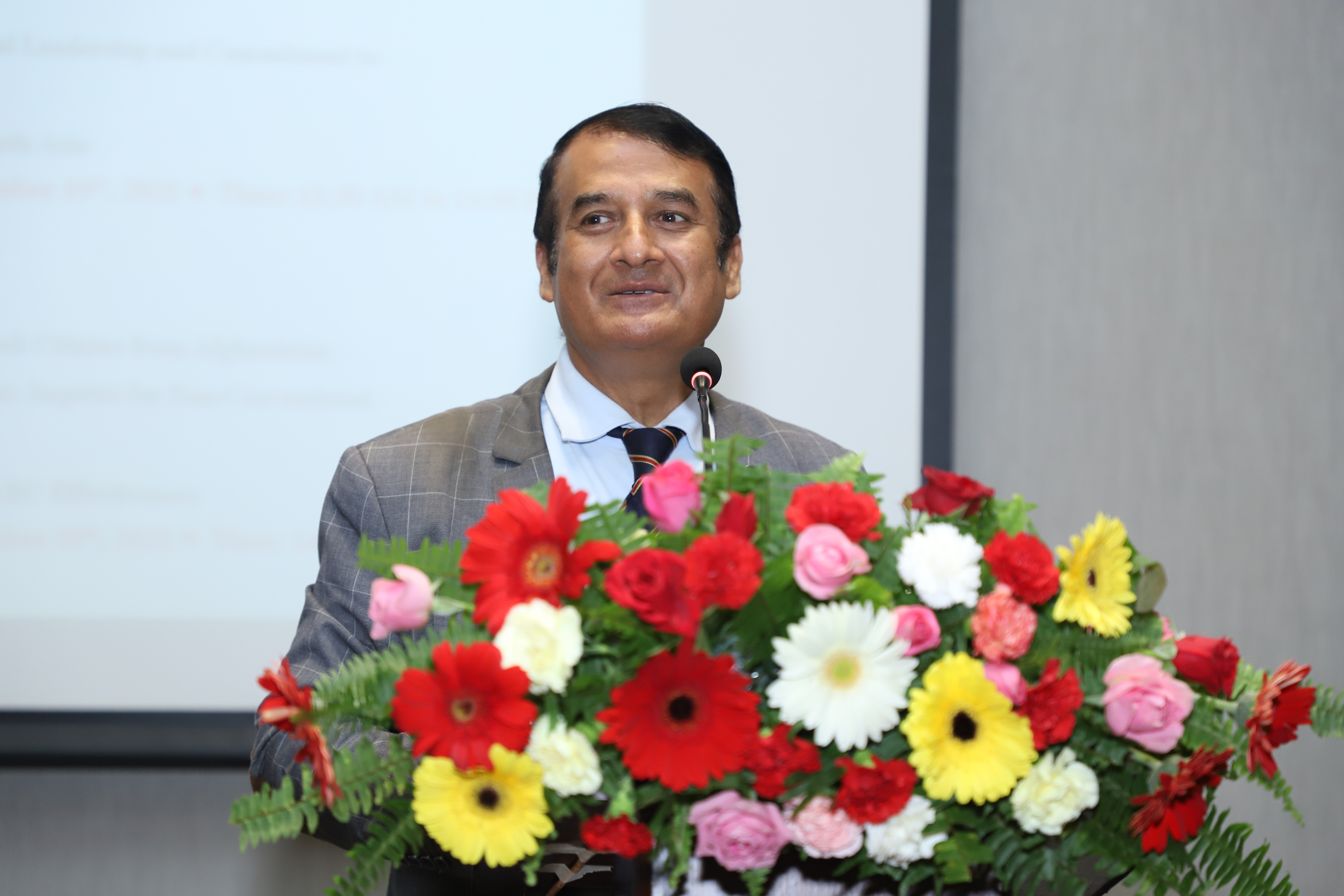 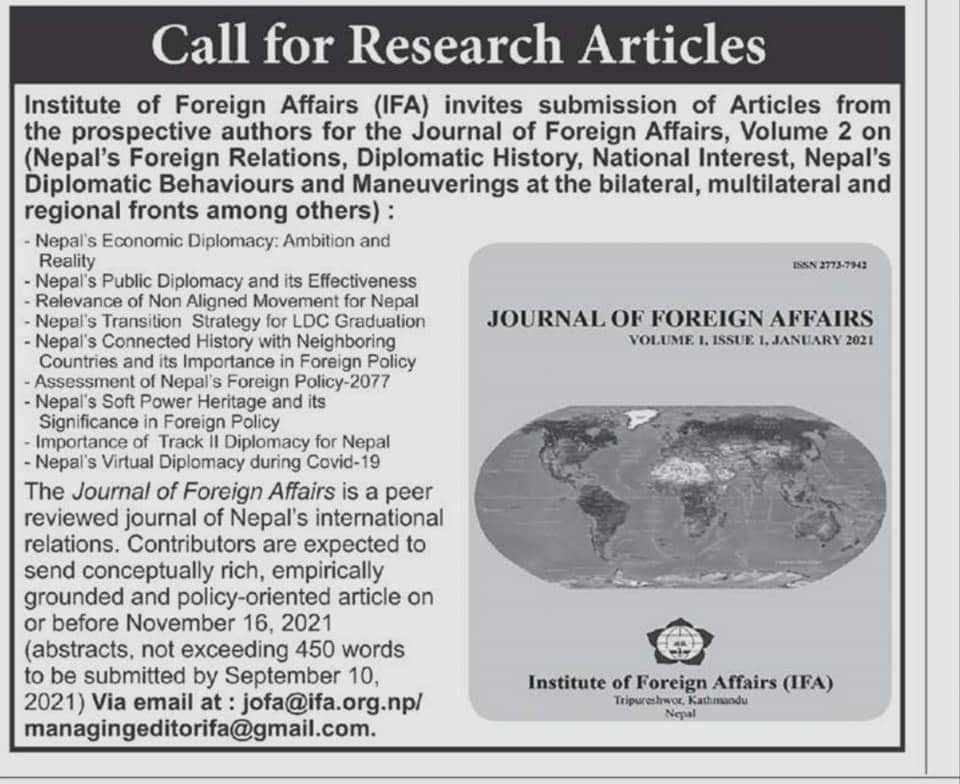 The combined budgets of all provinces stand at Rs. 261.82 billion. According to the news report of this daily, this budget is smaller by Rs. 2.38 bill... 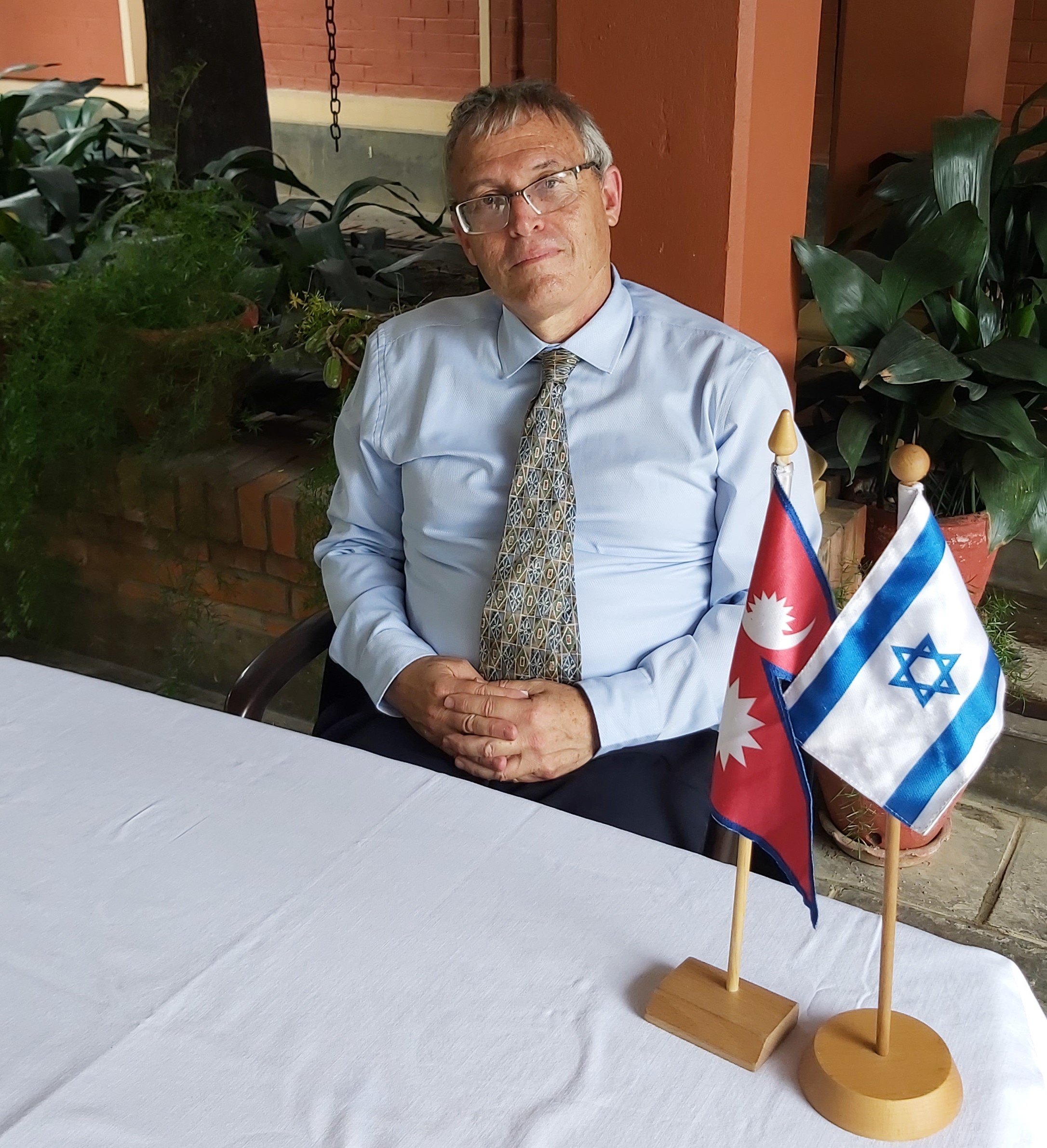 Nepal-Israel Bilateral Ties Are Very Good And We Need T...

Nepal and Israel are celebrating 60th year of diplomatic relations this year. Nepal is one of the first countries in the South Asia region to recogniz... 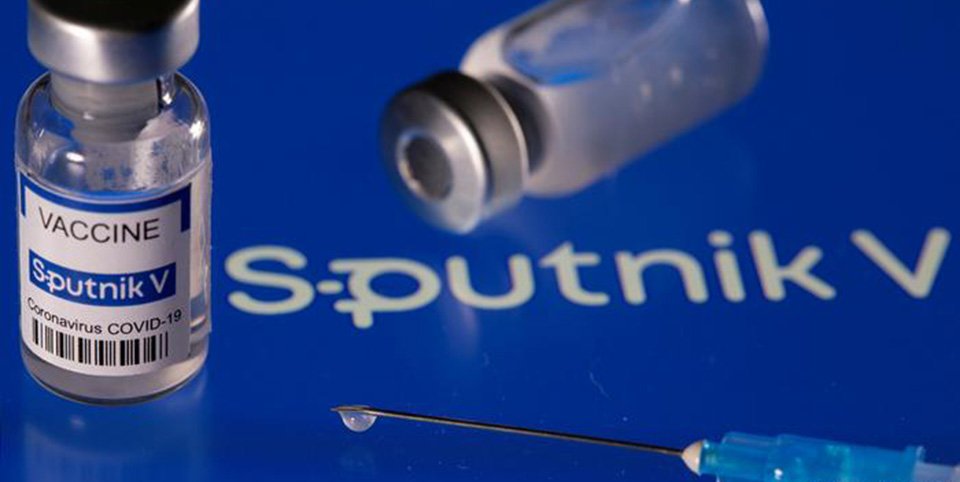 "All the steps have been completed, and we are waiting for vaccines to arrive," said an official of the Lomus Pharmaceutical Private Limited... 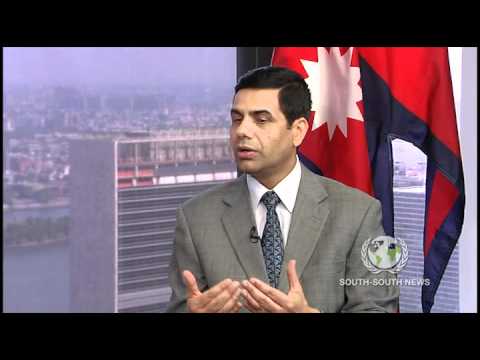 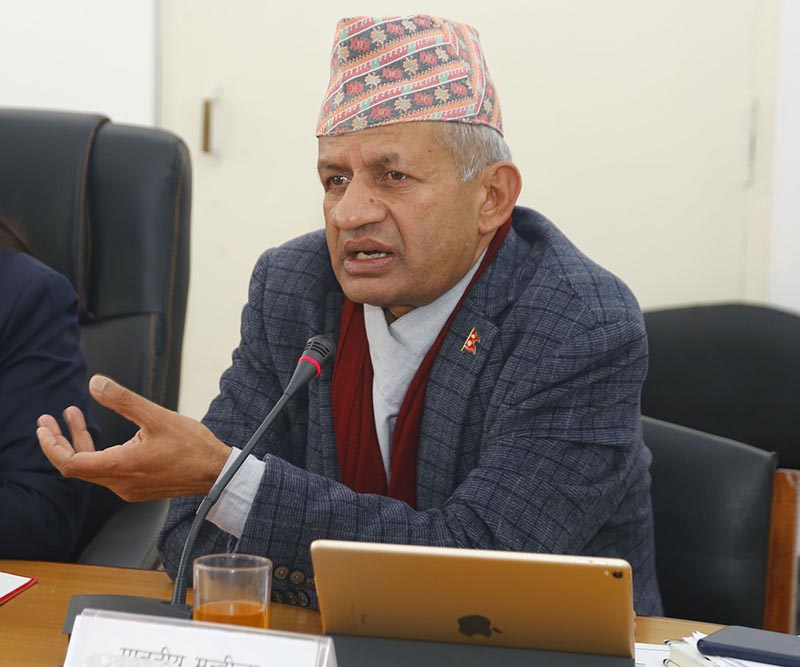 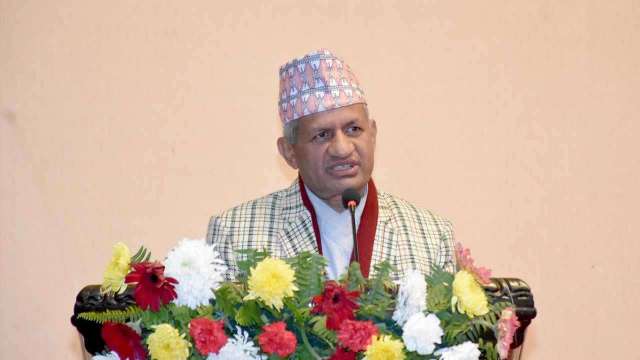 The foreign policies of Nepal are devoted for the greater good and have achieved economic development and prosperity in the process, said Minister Gya... 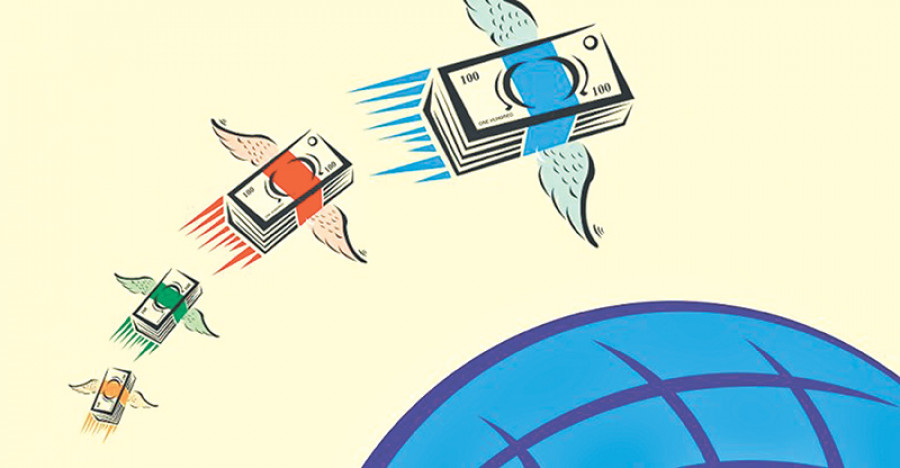 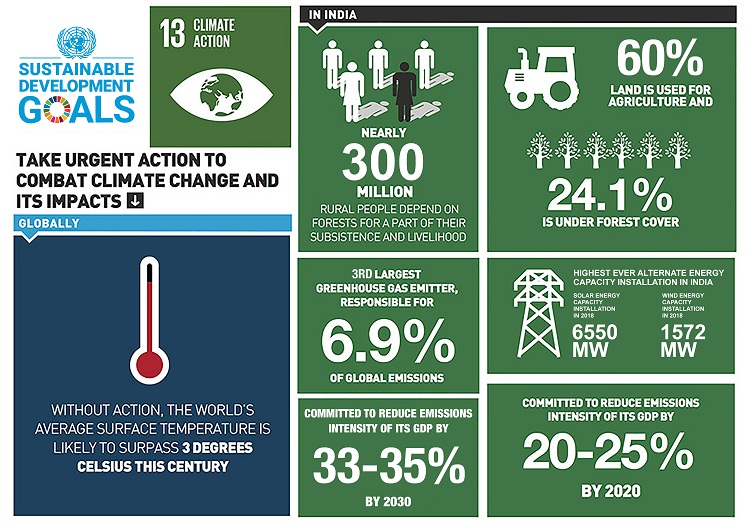 A ten-year World Health Organisation study found heatwaves in nine European cities increased the death rate by up to 33 per cent and, according to the... 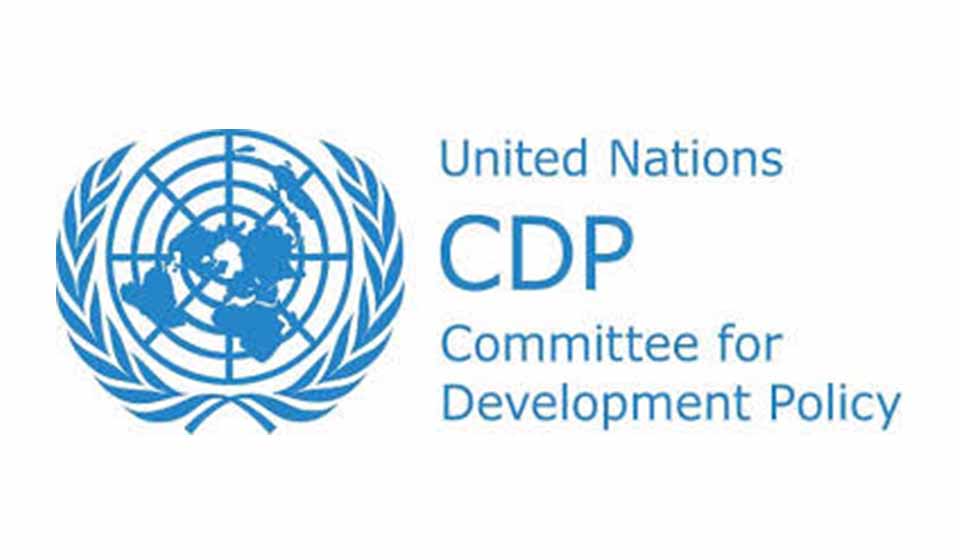 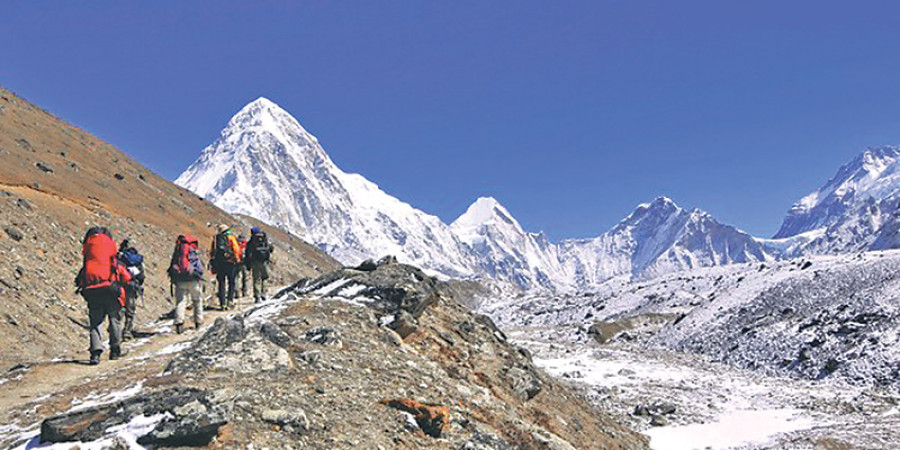 Tourism slump is not a problem unique to Nepal alone. Nor is it the only industry receiving the blow of the pandemic. 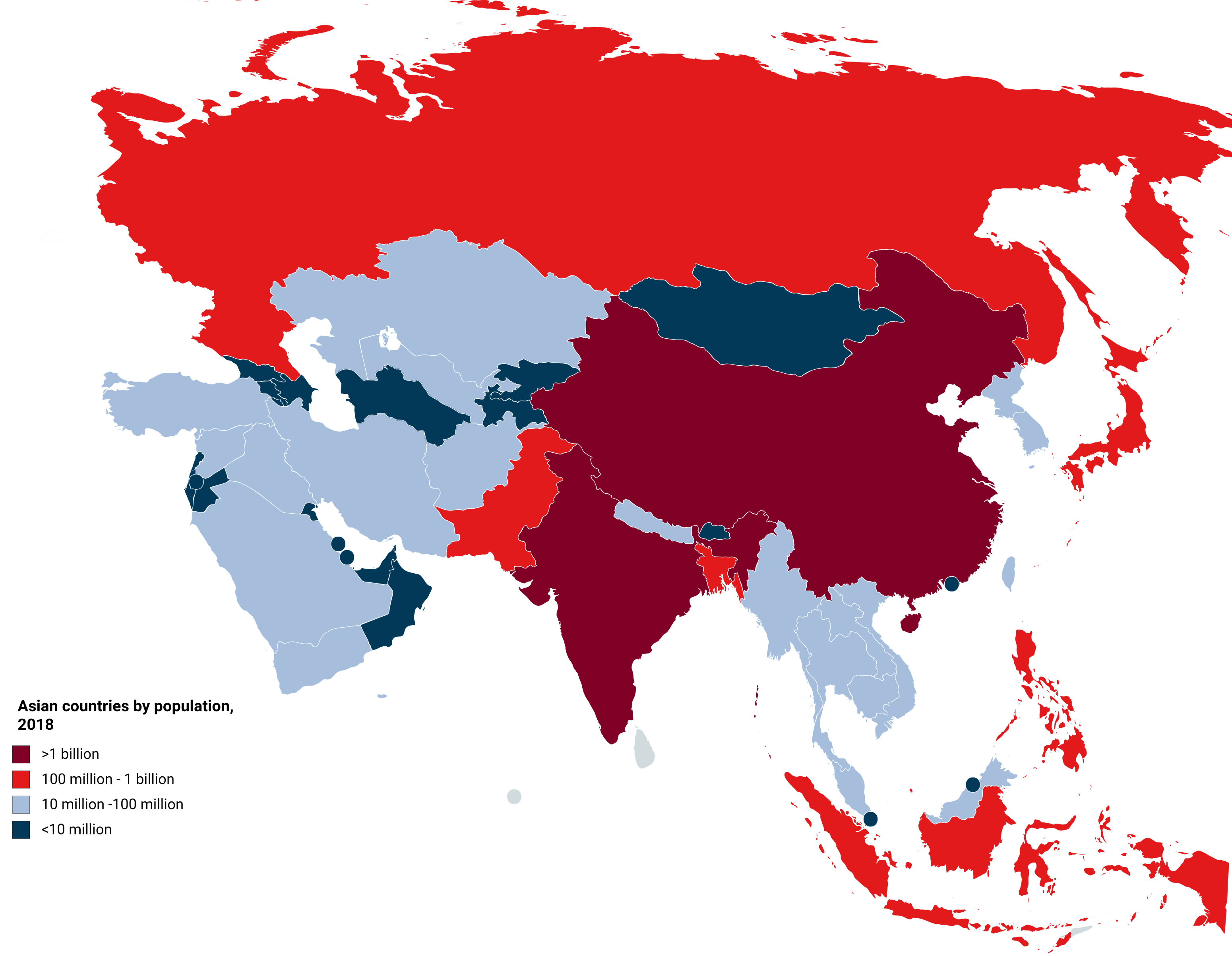 Covering 15,000 subjects at the end of 2020, the 11-nation survey found that no less than half of the respondents wanted their government to not take... 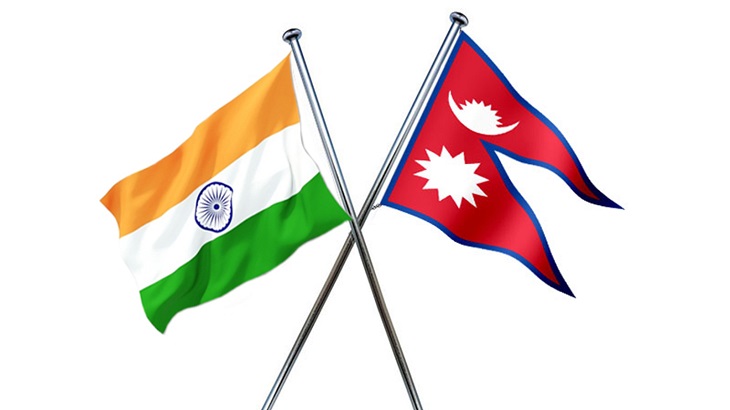 Nepal-India relation is now back on track. The bilateral ties of the two nations were strained in 2019 and 2020 when they had published their new poli... 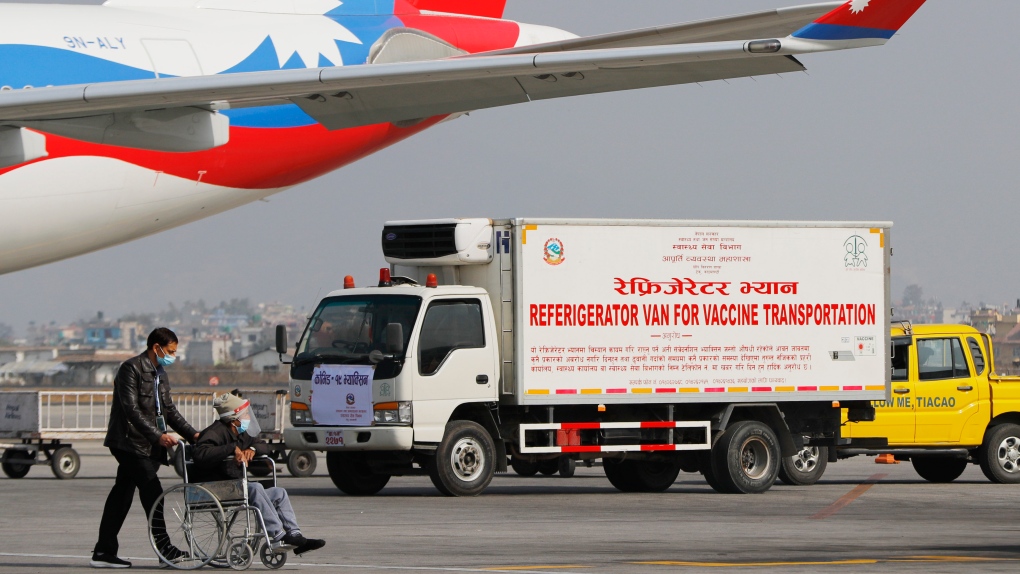 The vaccine was scheduled to arrive in Kathmandu on Thursday. After the arrival of the vaccine, the Ministry of Health and Population (MoHP) is planni...